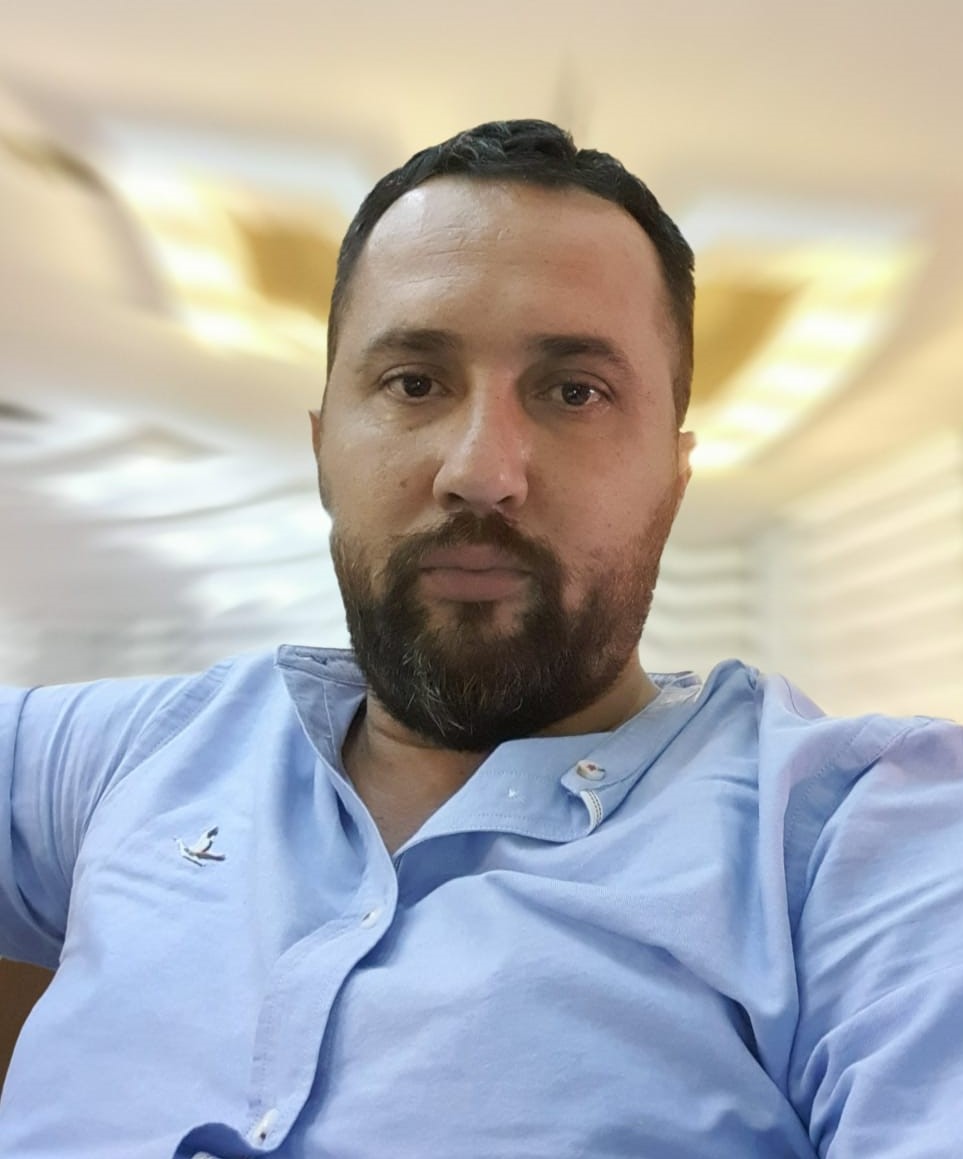 He started his career in 1965 at Arisal Tarim, Real Estate, Construction Ltd. Sti.

DO YOU NEED MORE INFORMATION?

New from weFor more information about me, I suggest you review.

You can get support by sending us an e-mail about everything you have stuck with.

You can chat with us online by adding our Skype account.